Collins Catering and Chemical Supplies formally Collins Cordials was established in 1929 in the far North of Queensland in the tropical Innisfail. The Collins family and the business that for more then 85 years has satisfied the Norths taste for a sweet refreshing drink, the Big 6 Cordial. The cordial making factory stood on the same site in Velution Street since 1929 but formally became Collins Cordials around 1928 when it was bought by Len and Elsie Collins from Elsies’ parents Jessie and Cyril Graham.

Back in those days people bought their soft drinks in wooden crates – four dozen 26 oz bottles. During World War II the factory was commandeered to produce drinks for the troops. Back in the sixties and seventies fizzy drinks world and super markets rarely carried such items. Christmas time the cars would line up right out to the highway in cars for the famous soft drinks.

However Collins has transformed dramatically and diversifying into the supply of food service packaging, chemicals, Orchy Juices and Saxbys soft drinks, paper goods but the Big 6 cordials are still a favourite.

The business is run and owned by a local family who purchased the business from the Collins family in 2007. Collins Catering supports many local sports with sponsorships as well as charity groups and schools. 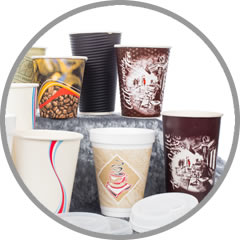 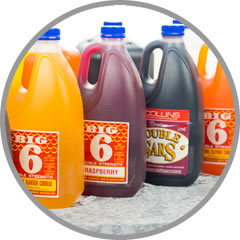 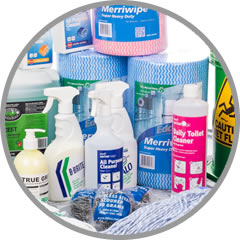